SRC Technologies, INC directors have created a family-friendly company that puts their employee’s and client’s needs first. We provide, in our opinion, the most comprehensive compensation package in the industry and, where feasible, we have built-in flexibility for the employee to customize benefits to suit their individual and family needs. We realize that the success of our company depends heavily on the happiness and retention of knowledgeable and experienced employees. For more pictures, check us out on Facebook! 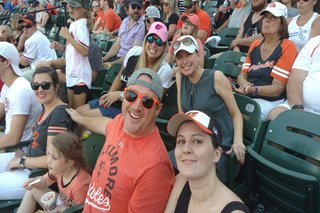 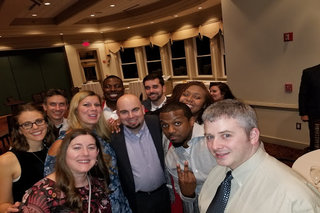 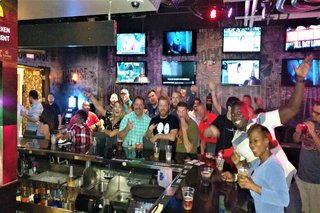 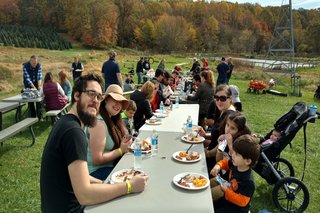 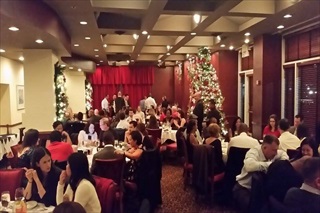 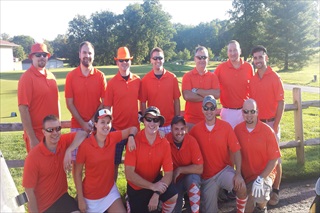 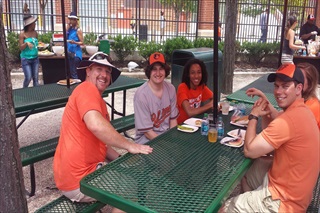 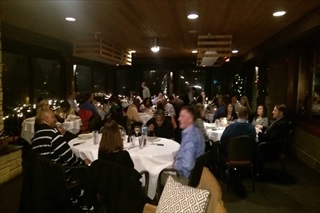 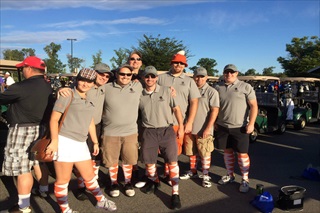 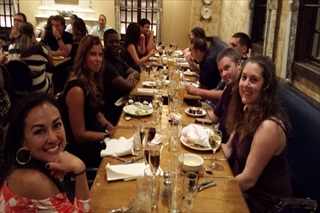 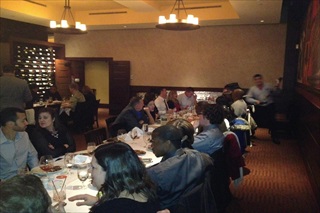 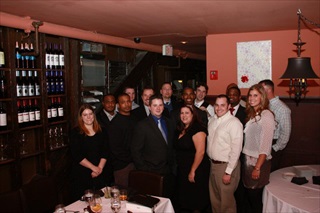 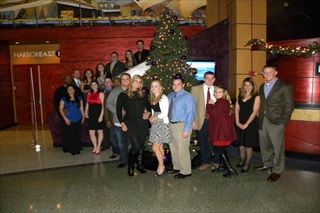 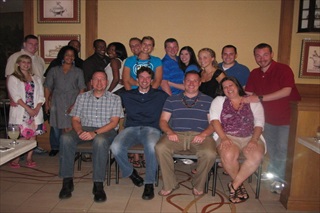 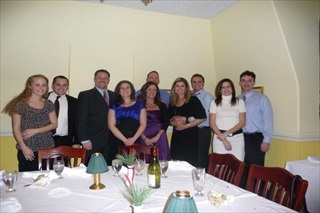